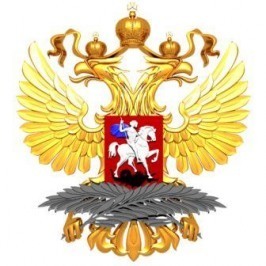 Unfortunately, Russia-EU relations are currently not at their best. Inspired by guidelines from overseas, Russophobic forces within the EU continue to vigorously impose misperception of our country as a source of “strategic challenges.” It is regretful that Brussels, lacking independence, began to unwind an anti-Russian sanction spiral prompted by Washington. We were quite surprised how hastily the European Union volunteered to suffer multi-billion losses. And the Americans meanwhile have not suffered and are not suffering any. It is for the Europeans to decide whether they need that.

On our part, we expect that common sense will eventually prevail and we will be able to return to the path of mutually respectful dialogue. In this context, I cannot but be glad that the number of those in Europe who are realising the confrontational approach towards Russia is rising.