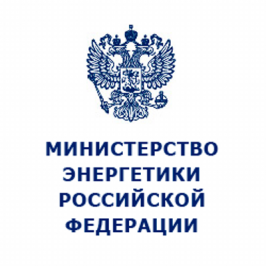 On 11 September 2015 in Vienna the Minister of Energy of the Russian Federation Alexander Novak held a meeting with the Vice-President of the European Commission Maroš Šefčovič. The CEO of JSC “Gazprom” Alexey Miller also participated in the meeting. The discussion focused on ensuring uninterrupted transit of Russian gas to the EU during the autumn and winter period, implementation of Russian gas transport infrastructure projects in Europe, cooperation within the framework of the Energy Dialogue and others.

Following the meeting, Alexander Novak said Russia was ready to provide a discount on the gas price for Ukraine so that it would be comparable to prices for countries neighbouring Ukraine, such as Poland. At the same time, the prices on European spot markets will be taken into account when determining the amount of the discount. Should the spot prices be higher than the price under the contract, there may be no discount at all. Gazprom estimates that in the fourth quarter of 2015 the contract price for Ukraine will amount to USD 252 per one thousand cubic meters.

On its part, the European Commission indicated that financial assistance in the amount of USD 500 million could be provided to Ukraine to ensure gas injections into underground storages.

A trilateral meeting with the participation of Ukraine should follow soon. Alexander Novak stressed all participants were interested in starting gas injections into Ukrainian underground storages as soon as possible. The Minister said today’s meeting was held in a business-like and constructive manner.

According to GIE (Gas Infrastructure Europe), 14.880 bcm of natural gas have been injected into Ukrainian underground gas storages by 10 September 2015. Ukrainian officials had earlier said the level of 19 bcm needed to be ensured by the beginning of the heating season.