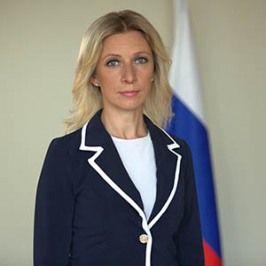 In keeping with the position expressed by Russian President Vladimir Putin, Russia is ready to facilitate, through the Ministry of Defence, the pooling of efforts by the Syrian Arab Republic’s Army and the Free Syrian Army in the fight against ISIS and other terrorist groups, including in the context of coordinating their efforts with Russian Air Force operations.

In addition, acting on the presidential order, the Foreign Ministry informs our partners in countries that have ties with the Free Syrian Army about Russia’s readiness to establish contacts with its leadership to discuss possibilities for its involvement in the effort to lay the groundwork for starting the process of political settlement of the Syrian crisis through negotiations between the Government of the Syrian Arab Republic and the patriotic opposition. The Foreign Ministry will maintain contacts with the entire range of the Syrian opposition to help consolidate it on this platform.