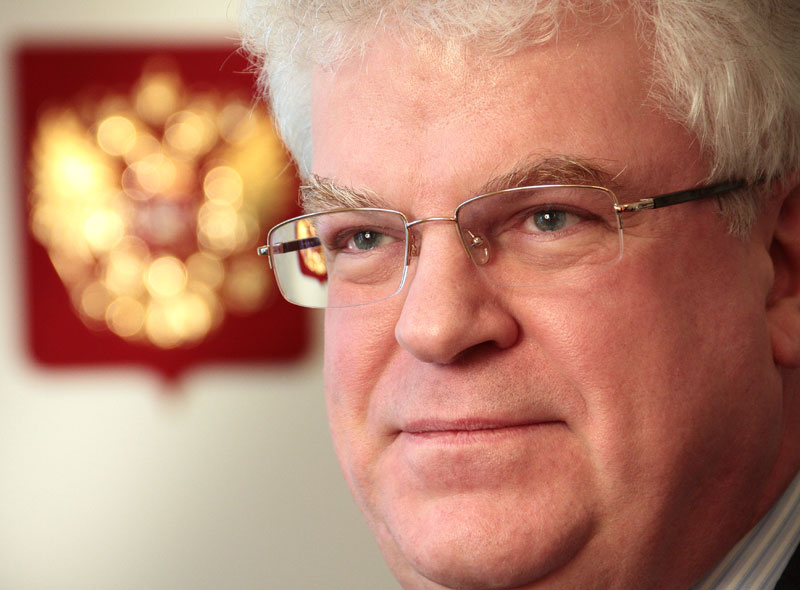 Graduated with honours from the Moscow State Institute of International Relations (MGIMO - University) and joined diplomatic service in 1976.