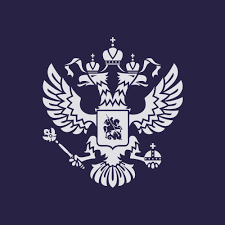 Considering the upcoming discussion of Russia-EU relations at the meeting on March 25–26, Charles Michel touched on several issues related to the current state and prospects of the dialogue between Moscow and Brussels.

Vladimir Putin assessed the unsatisfactory state of Russian-EU ties that has resulted from nonconstructive and sometimes a confrontational course of the partners. Russia reaffirmed its readiness to restore a normal depoliticised format of interaction with the European Union if real interest from the other side is shown.

Issues related to countering the coronavirus pandemic, in particular, ways to use the Russian vaccine, Sputnik V, the political settlement process in Ukraine, developments in Belarus and several other topical matters were also discussed.