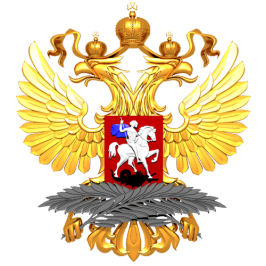 Elections in the Donetsk and Lugansk regions were generally held in an orderly manner with a high voter turnout.

Russia respects the declaration of the will of people in southeastern Ukraine. The elected representatives now have the authority to address the tasks at hand in order to normalise life in these regions.

In view of the election results, it is extremely important to take active measures to promote a sustained dialogue between the central authorities and the representatives of Donbass in accordance with the agreements reached in Minsk.

Russia is ready to continue constructive cooperation with our international partners to make a positive contribution to the resolution of the Ukrainian crisis.