The "Putin Plan" for settling the conflict in Ukraine 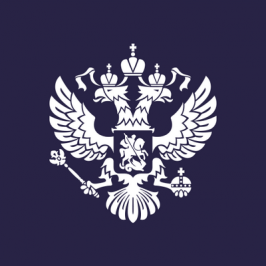 President Vladimir Putin outlined the plan while speaking with journalists at the end of his working visit to Mongolia.

In order to stop the bloodshed and stabilise the situation in southeast Ukraine, I believe that the parties to the conflict should immediately agree on and coordinate the following steps:

1. End active offensive operations by armed forces and armed militia groups in southeast Ukraine in the Donetsk and Lugansk areas.

2. Withdraw Ukrainian armed forces units to a distance that would make it impossible to fire on populated areas using artillery and all types of multiple launch rocket systems.

4. Exclude all use of military aircraft against civilians and populated areas in the conflict zone.

5. Organise the exchange of individuals detained by force on an ‘all for all’ basis without any preconditions.

6. Open humanitarian corridors for refugees and for delivering humanitarian cargoes to towns and populated areas in Donbass – Donetsk and Lugansk regions.

7. Make it possible for repair brigades to come to damaged settlements in the Donbass region in order to repair and rebuild social facilities and life-supporting infrastructure and help the region to prepare for the winter.