Interview of Russian Foreign Minister Sergey Lavrov, "We can’t say that NATO presents a threat to us," Kommersant 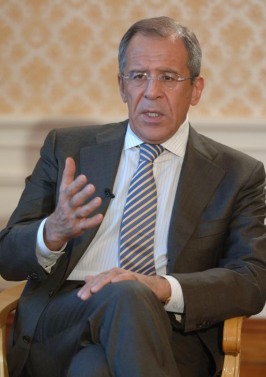