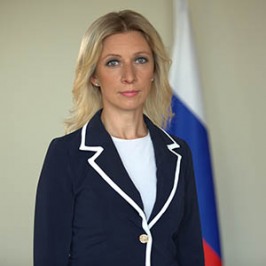 Question: On March 13, Council of the EU decided that the assessment of the situation did not justify a change in the sanctions regime and prolonged the restrictive measures against certain citizens of Russia and Ukraine “over actions undermining or threatening the territorial integrity, sovereignty and independence of Ukraine” for a further six months, until September 15, 2017. Will you comment on this?

Maria Zakharova: This decision is highly regrettable. It is true that there has been little progress with the implementation of the Minsk Agreements, but this is because of Kiev’s unwillingness to honour its obligations under these documents.

Russia’s response restrictions will be prolonged too, though this is not what we want to do.