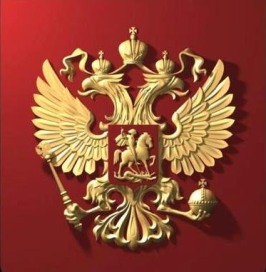 Despite the fact that the anti-Russian sanctions imposed by the European Union have seriously affected the socio-economic situation of its Member States and caused a food and energy crisis in the EU, the European Parliament is not just looking for ever new reasons to increase political and economic pressure on Russia, but has also initiated efforts to formulate another pretext for taking sanctions policy against our country to a brand new level. MEPs came up with an idea for the Member States to develop an EU legal framework for the designation of states as “sponsors of terrorism and states which use means of terrorism”. To make the subject clear for everyone, they called on the capitals to add Russian to the “blacklist”.

Well, only MEPs who supported such a “proposal” may find it anything but an obvious absurdity. It has nothing to do, explicitly or implicitly, with our country or with the Ukrainian crisis. The task set by the MEPs is simple – to escalate confrontation with Russia sparing no means. And to do so at the expense of the well-being of ordinary Europeans, who everyday endure the negative consequences of anti-Russian restrictions imposed on the same far-fetched pretexts.