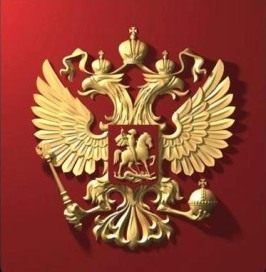 The EU sanctions machine keeps up its momentum. Unilateral restrictive measures against third countries and their citizens have long become a favourite foreign policy tool of Brussels. It is clear to everyone that the EU's aim – to exert pressure on sovereign states – and the means to achieve it are illegitimate. The imposition of restrictive measures runs counter to the system of international financial and trade relations and goes against the fundamental principles of the WTO. Not so long ago Brussels argued that the application of extra-territorial sanctions was unlawful. Yet today, it is Brussels itself that is extensively using them. Moreover, the EU has already invented a mechanism to "punish" both its own and third-country nationals for so-called circumventing anti-Russian sanctions, putting forward a legislative proposal to “criminalise” the “violation” of EU illegitimate sanctions. Is the EU not getting too big for its boots, claiming to be the international policeman and judge? No wonder a growing number of states are heeding our arguments. They are not willing to accept unfair rules of the game and follow the imposed guidelines.

The sanctions agreed in the ninth "package" will not only target Russians, but also directly affect ordinary Europeans. Banning further Russian media outlets, the EU is denying its own citizens an alternative point of view, violating their right to access information, not to mention blatantly trampling on such fundamental values as freedom of expression and the rights of journalists.

It is hard to believe that the EU is not aware thereof.