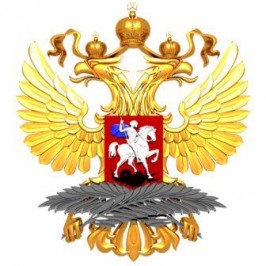 We made notice of the responses made by the incumbent President of the Council of the EU, Dutch Foreign Minister Bert Koenders to enquiries of the deputies of the States General of the Netherlands’ House of Representatives about the sanctions regime against Russia. We get the impression again that in everything concerning Russia-EU relations, some high-ranking representatives of EU member-states continue to live in a virtual reality of their own imagination, rather than in the real world.

It seems that even the results of the Referendum on the Ukraine-EU Association Agreement that was recently held in the Netherlands have not taught the Dutch Foreign Ministry anything. One of the reasons why Dutch citizens voted negatively was Kiev’s non-compliance with the Minsk Agreements, which is recognised even by some Ukrainian politicians.

In addition, we regret to note that Mr Koenders keeps believing by inertia that the sanctions regime introduced by the EU illegitimately, in terms of international law, might change the Russian Government’s decisions concerning Crimea. We remind again that Crimea and Sevastopol are an inalienable part of the Russian Federation, and the political and economic pressure that the EU so obstinately resorts to lately is absolutely futile and incapable of changing this fact.