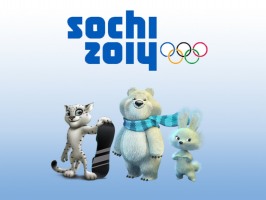 The main athletic international competitions, for which the Russian city of Sochi was selected at the IOC session in Guatemala in July 2007, are held between February 7 and 23. Following tradition, after the Games are over, the 11th Winter Paralympic Games will be held at the same facilities March 7-16.

Eleven world-class sports facilities have been constructed in Sochi for the Games. They are located in two clusters: in the mountains and on the coast, each of them has its own Olympic village. After the Olympics, the athletic facilities will serve to develop tourism and sports, and Sochi will become a year-round resort.